Heretic and Heretic Outreach are delighted to be attending the Thessaloniki International Film Festival with four great projects. Heretic’s “The Surface of Things” by Nancy Biniadaki will be screening as a work in progress at the festival’s Market, while Heretic Outreach will be repping three exciting projects: “Afterlov”, Stergios Paschos’ feature debut screening in the official competition section; “Godless” by Ralitza Petrova, screening Out of Competition; and “Two Lottery Tickets” by Paul Negoescu, screening as part of the Main Program of the Balkan Survey.

It’s summertime in Athens and Nikos, a 30-year-old broke musician, is taking care of a luxurious villa in the suburbs that belongs to a friend of his. Between poolside cocktails and fooling around with the dog that he is meant to take care of, Nikos has a plan. Still unable to get over his recent break- up with Sofia, he figures this is a unique opportunity to get some much-needed answers and he invites her over for the weekend. Sofia delightfully accepts not knowing, of course, that Nikos’ plans are not as innocent as they seem. Nikos locks himself up in the house with Sofia and refuses to let her leave until she provides some rationale for the break-up, turning their alleged carefree holiday into a mess of games, fights, laughs and introspection. Is Nikos ever going to get the answers he was looking for? Is Sofia ever going to be able to explain why they broke up? Afterlov is a funny, poignant and scathing post-love story between two people who refuse to grow up.

GODLESS by Ralitza Petrova
OUT OF COMPETITION

Romanian Winner of more than 15 awards internationally, including the Golden Leopard award ’16.

In a remote Bulgarian town, Gana looks after the elderly with dementia, while trafficking their ID cards on the black market of identity theft. At home, she provides for her jobless mother, with whom she hardly speaks. Her relationship with her car-mechanic boyfriend is no shelter for love either – with sexual attraction vanished, intimacy is reduced to an addiction to morphine. Nothing seems to have consequences on the nurse’s conscience, not even the incidental murder of a patient, who threatens to expose her fraudulent dealings. Things start to shake up, when Gana hears the music of Yoan, a new patient, whose ID card she has trafficked. A growing empathy for the old man unlocks Gana’s drugged-up conscience, and she is ready for change. But when Yoan is arrested for fraud, she learns that doing ‘the right thing’ comes at a high price.

Best opening ever for a Romanian film; more than 100,000 admissions and counting

Dinner, Sile and Pompidou, three men from a provincial town, win the big lottery prize, but very soon the lottery ticket gets lost, so the three characters start on a journey to recover it.

THE SURFACE OF THINGS by Nancy Biniadaki
WORK-IN-PROGRESS 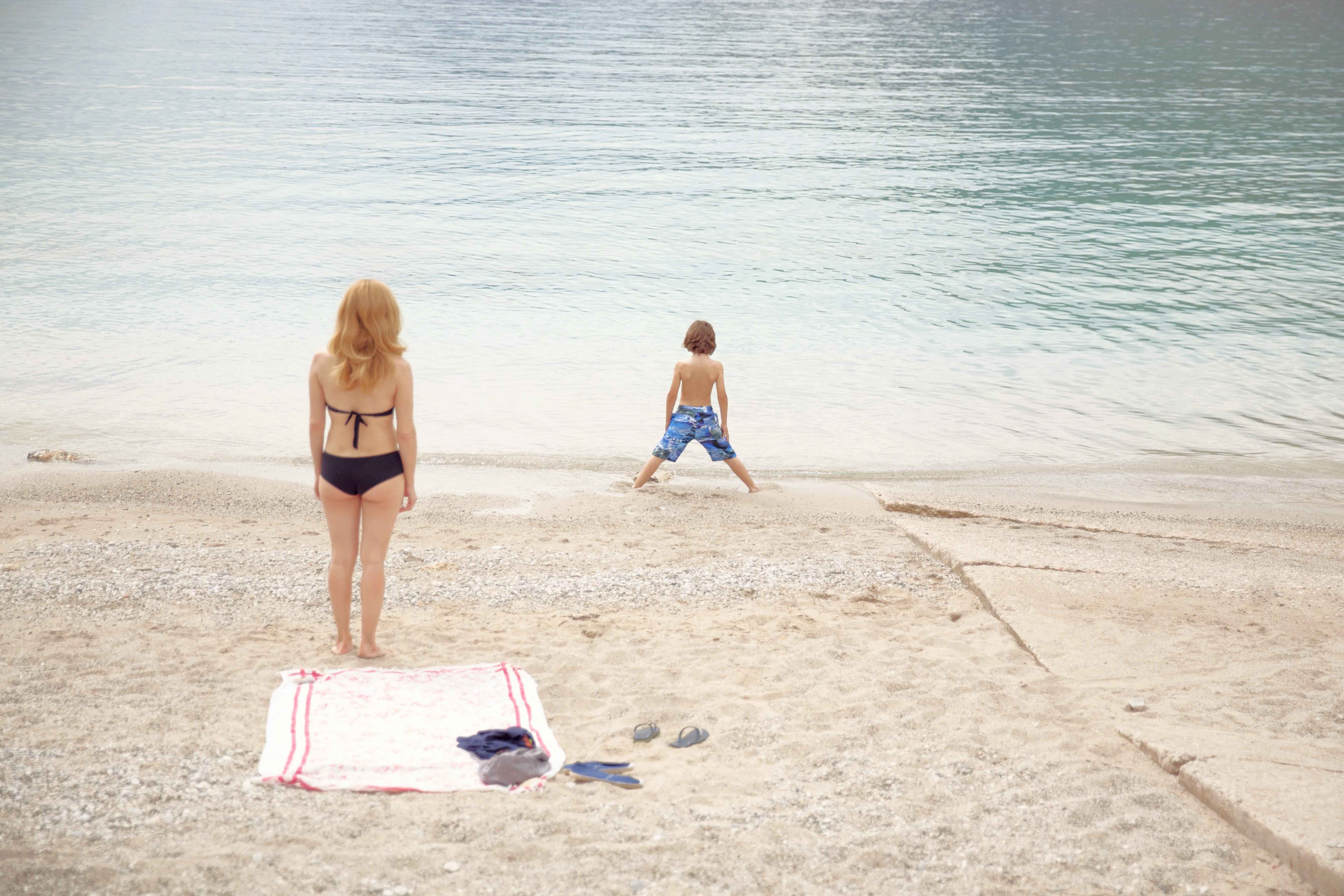 There is an urban legend in Athens about Errinyos, an ancient underground river that nobody every saw but which, one day during the 80’s, came back to life and swept a girl away. The newspapers wrote that she was a teenager, half Greek, who lived in the outskirts of the city and was found drowned in the sea, tied on a raft. Present day. A young anthropologist is researching the legend and locates the people who knew the girl: her three best friends, now in their 40s, as well as their history teacher, now retired. Through bits and pieces of letters, tapes and interviews, these women relate the tragic story that took place 30 years ago and marked their lives, as well as the city’s collective memory. Hesitating at first, they then eventually give in to a redeeming confession, hoping to understand how their lives got here, how their generation got here, how the whole country got here. Failed dreams, politics, ideologies and a conservative society, they all conspire in a small tragedy whose victim was a young girl.